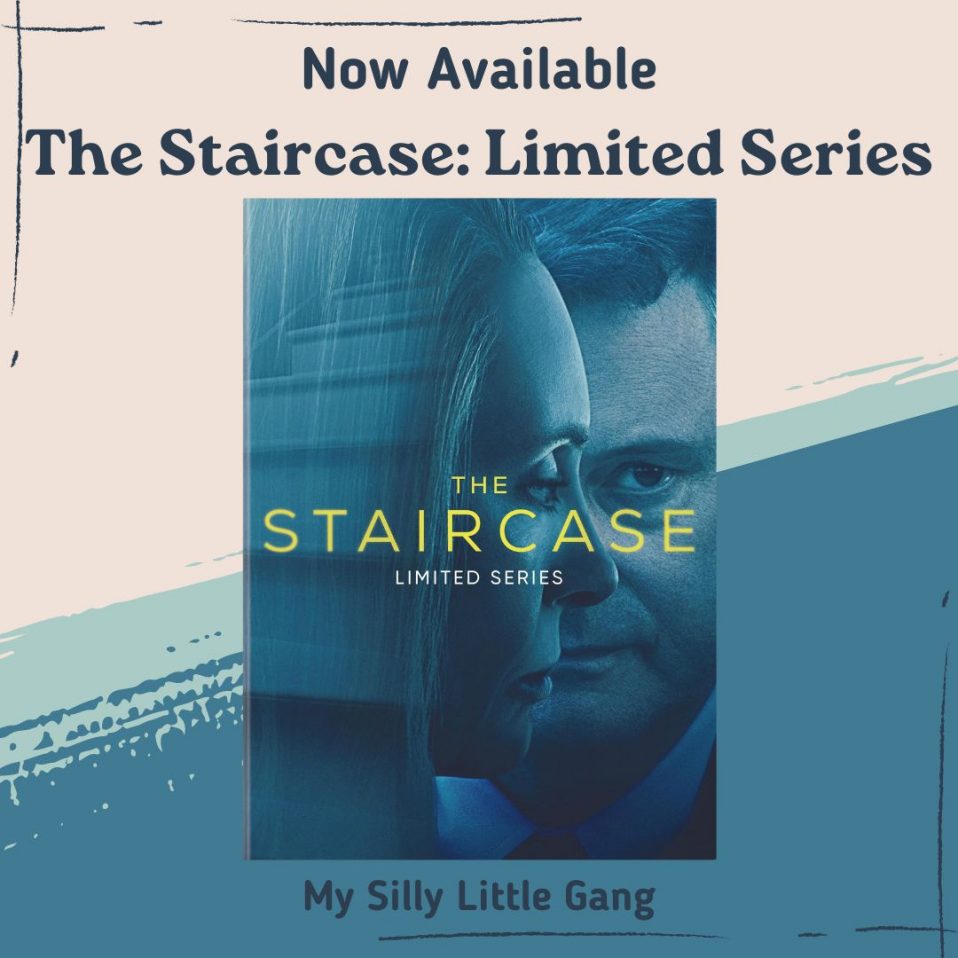 I am excited to share that The Staircase: Limited Series is now available on DVD! Please keep reading to find out more about it. 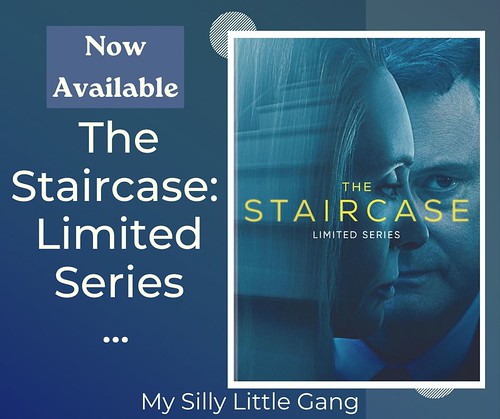 I enjoy drama shows especially ones that are based on true stories. That’s the case of the show The Staircase. This show follows a writer after the suspicious death of his wife. This series always has me on the edge of my seat. The Staircase: Limited Series really did a great job in summing up the background, different perspectives, and the different theories of her death. This series is definitely one you’ll want to watch.

Get on the case with the Max Original drama series as Warner Bros. Home Entertainment releases The Staircase: Limited Series on DVD on December 27, 2022. Created by Antonio Campos (The Devil All the Time), The Staircase: Limited Series is priced to own at $24.98 SRP for the DVD ($29.98 in Canada). Follow all 8, one-hour episodes from the gripping series, plus all-new bonus content including Inside the Episode featurettes and a set tour! The series is also available to own on Digital via purchase from digital retailers and to stream on HBO Max.

Inspired by a true story, The Staircase explores the life of Michael Peterson, his sprawling North Carolina family, and the suspicious death of his wife, Kathleen Peterson. On December 9, 2001, Michael made a frantic 911 call reporting Kathleen has fallen down the stairs of their Durham, NC home. But when the district attorney brings murder charges, members of Michael’s blended family must choose whose side they’re on and which version of events to believe. As the case becomes engulfed in a media circus, a French documentary film crew arrives to meticulously chronicle its many twists and turns. Intertwining multiple perspectives and timelines, this gripping limited series explores the elusive nature of truth. 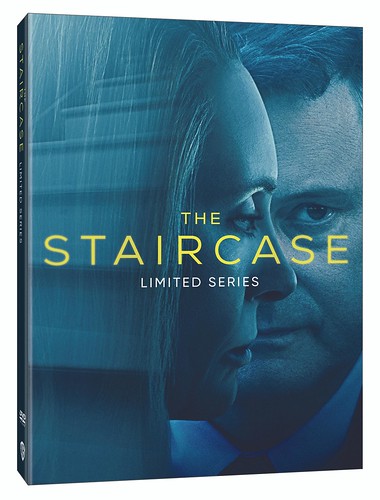 The Staircase is currently available to own on Digital. Digital purchase allows consumers to instantly stream and download to watch anywhere and anytime on their favorite devices. Digital movies and TV shows are available from various digital retailers including Prime Video, Apple TV, Google Play, Vudu, and others. 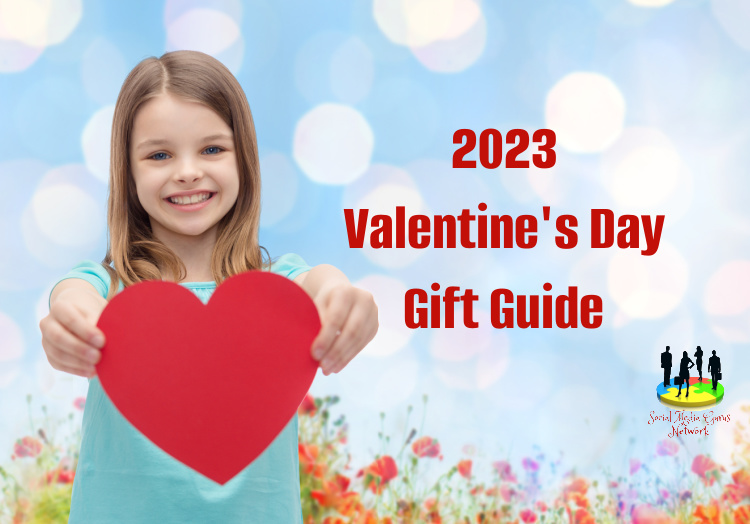 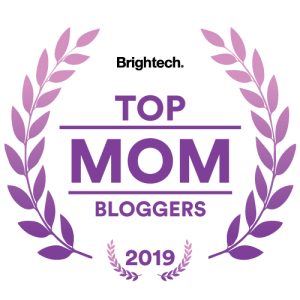